Once again the media has picked out another metal detector user in a bad light with tales of theft and corruption.
The well known and respected Minelab representative Derek McLennan uncovered a hoard of religious Gold and Silver Viking items five years ago. 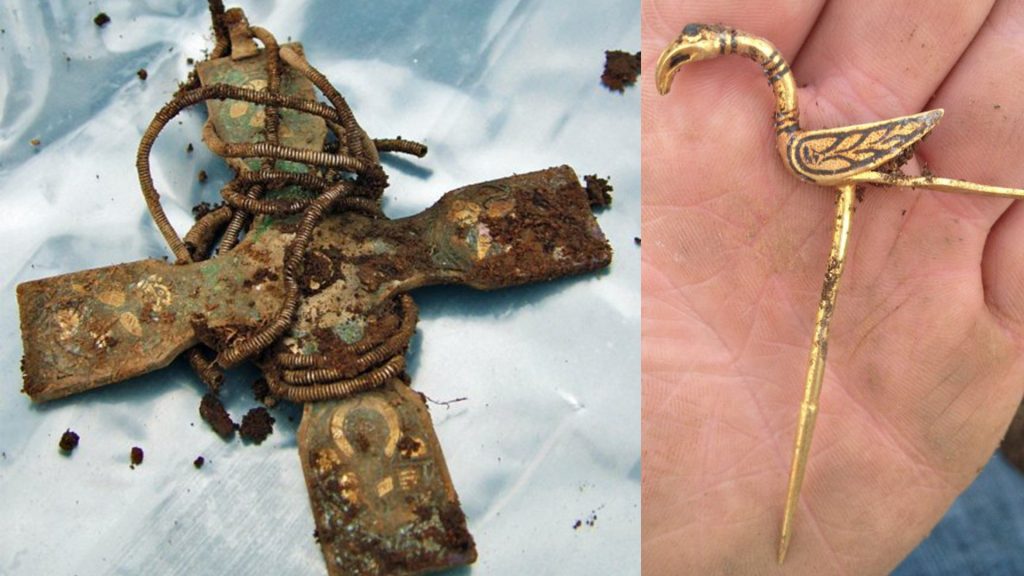 Initially Mclennan reported the 2 million pound find to the church as it was on thier land the discovery was made, now the church are persuing him through the courts to recover 50% of the reward money.
The Viking treasure known as the Galloway Hoard will be on dispay at the National Museum of Scotland from May 2010.