When I talk with old detecting friends the subject very often ends up talking about the good old days and how we made epic treasure finds with our old metal detectors, I guess some of it was true, we did make some great finds, I still maintain was that hammered coin in 1992 was really 14 inches deep?, I’m sure it was. 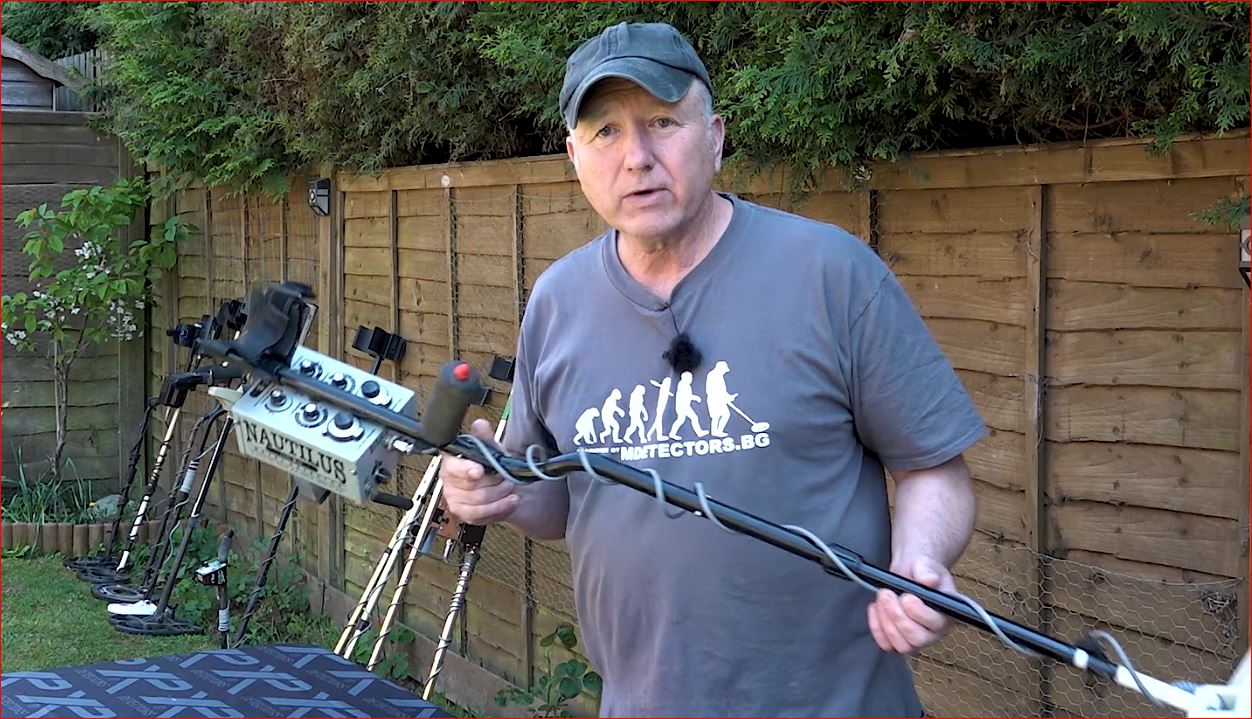 I still have some of my old machines in storage, some of them bring back fond memories, some I still have because they have no real value and not worth selling.
The Tesoro Gold Sabre was my first metal detector, I remember looking at the magazines and becoming even more confused as to what was the best metal detector to buy.
In the end I saw a Tesoro advertised in a free paper, it was local so I arranged a viewing.
I met up with a great chap called George who showed me all the finds he had made with that machine. Already convinced that this was the machine for me, he went on to say if I was not happy within the first 2 weeks, he would give me my money back, so it was a win win situation.

Within a short time I was hooked on the hobby and spent countless hours detecting with my father, even today I still have his machine and try to take it out on his birthday, to look up to the skies and have a chat with him.

I can still hear him saying “show no body, trust no body and beware of the insidious”

He was a wise old bugger was my Dad.
Over the years I chopped and changed my detector on a regular basis, mainly down to reading the reviews, usually written by the same people under a pseudonym.
This frustrated the hell out of me an is what prompted me to set up the Gary’s Detecting web site where I personally reviewed countless machines.
I’m proud to say the honest no nonsense reviews made Gary’s Detecting the metal detector journal of its day.
Here is a video showing some of my machines along with some interesting tips. 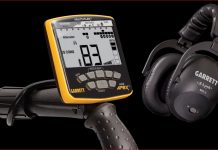 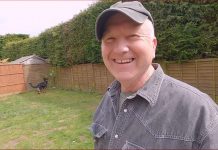 Can a dog sniff out Hammered coins 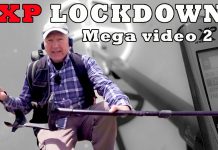 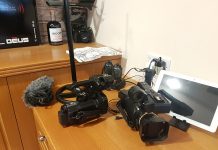 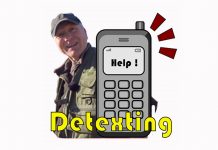