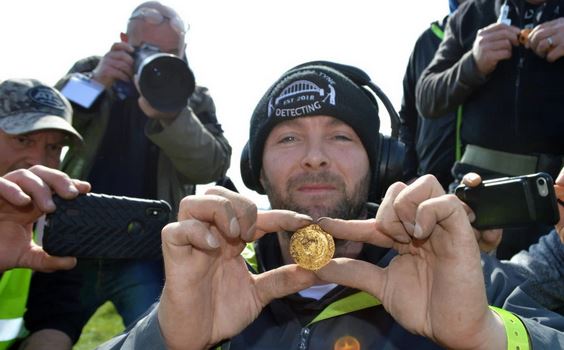 This event was organised by the Metal detectives group and sponsored by Leisure Promotions who specialise in metal detector sales.
At this point it is unclear who exactly owns the hoard as there were several people involved with it’s discovery, at the moment it is being evaluated and recorded at the British Museum. 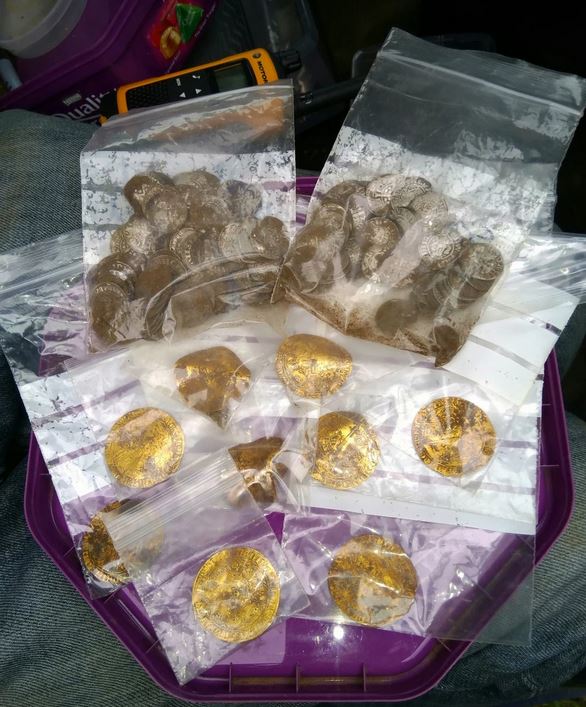 The price of this #metaldetector #treasure find now known as the Hambleden Hoard is estimated to be worth in the excess of £150,000, A little optimistic I think, looking at the coins I would say the final price would possibly be a conservative £60,000.